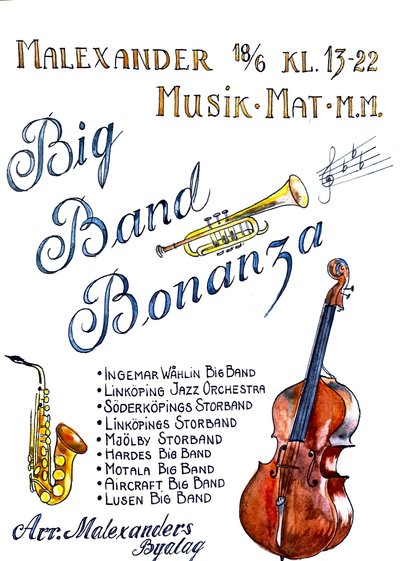 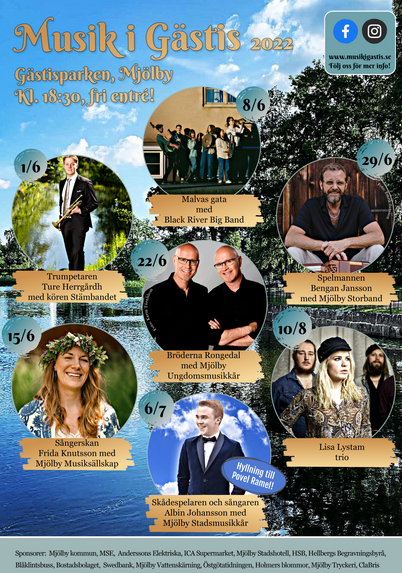 Jacob Huddén, the city of Norrköping's own Frank Sinatra joined Mjölby Storband for some concerts 2018.. 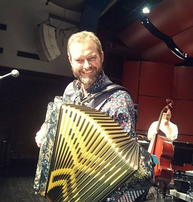 Bengan Janson made the audiance in Mjölby very happy the 20th of October 2019. 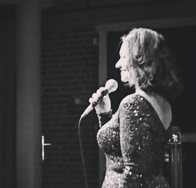 Maria Möller visted Mjölby Big Band in April in a concert showing her skills in singing, acting and copycating celebrities. Standing ovations. We could also see and listen to her again i August perfoming together with Mjölby Big band at "Musik i Gästis".

Mjölby Big Band showed up on Swedish TV in May as part of the reality show Lailaland (Lailla Bagge with family and friends). Captured when the band was playing at the NEG event in January 2019. (FB link)

Once again we hade the opportunity to perform together with Anna kruse.This time at the Stockholm Big Band Community the 15th of May 2019.

Fredrik Lindborg, one of hottest saxophoneplayer in Sweden visited Mjölby Big Band for a jazzclinic in september and a concert the 4th of November 2018.

Mjölby Storband is a traditional big band from Sweden that started 1966 by Svante Johansson (rest in peace) together with some of his friends. Svante Johansson has supplied this orchestra with many arrangements during the years. The repertoire, which originally and foremost was influenced by Basie and Herman, has evolved to contain more than 1500 arrangements with different styles of jazz music including modern jazz, traditional swing and folk music. A special repertoire for dancing included. Many acknowledged guests are among the musicians and voclaists that has been featured by Mjölby Storband. Music director is Glenn Fransson and Chairman of the board is Mats Tykesson. Mail address is info@mjolbystorband.se